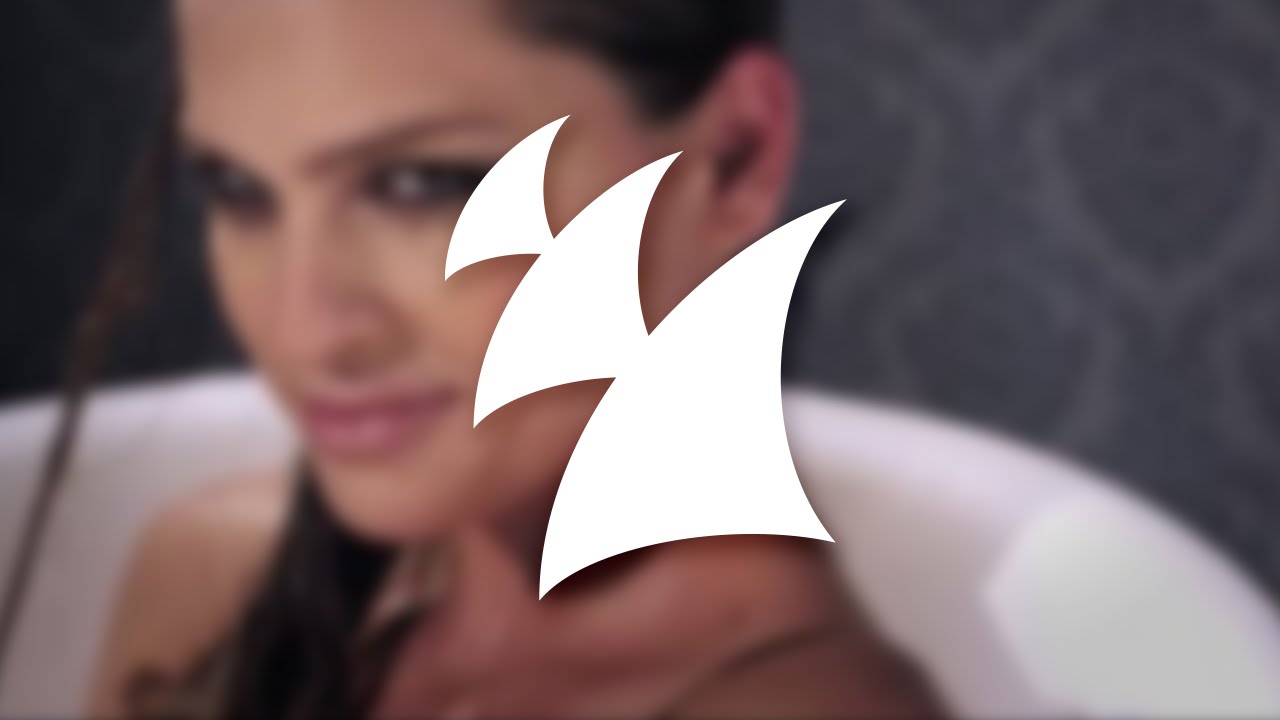 The biggest project Armin has ever worked on, has now been translated. His fourth artist album, ‘Mirage’, contains two years of hard work and creativity, coming together in 16 tracks. Collaborations with Christian Burns, Sophie Ellis-Bextor, Ferry Corsten, Adam Young, BT, Guy Chambers and many other gifted artists, as well as several stunning solo-instrumentals, was the musical journey that Armin completed.

That journey now leads to a new destination: ‘Mirage – The Remixes’. The album that received 2 golden records and was praised for its musical fusions and surprises, was remixed by some of today’s biggest producer talents. All with their own strengths, point of view, style and source of inspiration, they’ve delivered a new interpretation of one of its 16 jewels. ‘Mirage’ has been held in front of the mirror, and now sees its audio reflections revealing brand new sounds on ‘Mirage – The Remixes’.

Remixes by Avicii, BT, Dash Berlin, Jerome Isma-Ae, 16 Bit Lolita’s, Tocadisco, Kyau & Albert, W&W, Ummet Ozcan, Ralphie B, Arctic Moon and many other talented producers have put ‘Mirage’ into a bright, new light. ‘Mirage – The Remixes’ is there for everyone who wants to explore the other side and character of the album. Whether you love uplifting trance, steamy hot house or deep-rolling progressive, ‘Mirage – The Remixes’ indulges you with a new façade to every track you already loved.